Praj Charts the May 2019 Edition of Asia One Magazine


Praj features in the May 2019 edition of Asia One Magazine for its exemplary and consistent performance as an environmentally friendly and sustainable bio-energy solution provider. Spanning more than 30 years, Praj has established itself as a global name in Bioethanol plant supplier, Critical Process equipment & skids, and Brewery plants. The company has acquired expertise to process multiple feedstocks to produce a range of varying grades of bio-ethanol and has developed technologies for various clean and renewable fuels and chemicals such as bioCNG, Bio Butanol Etc. 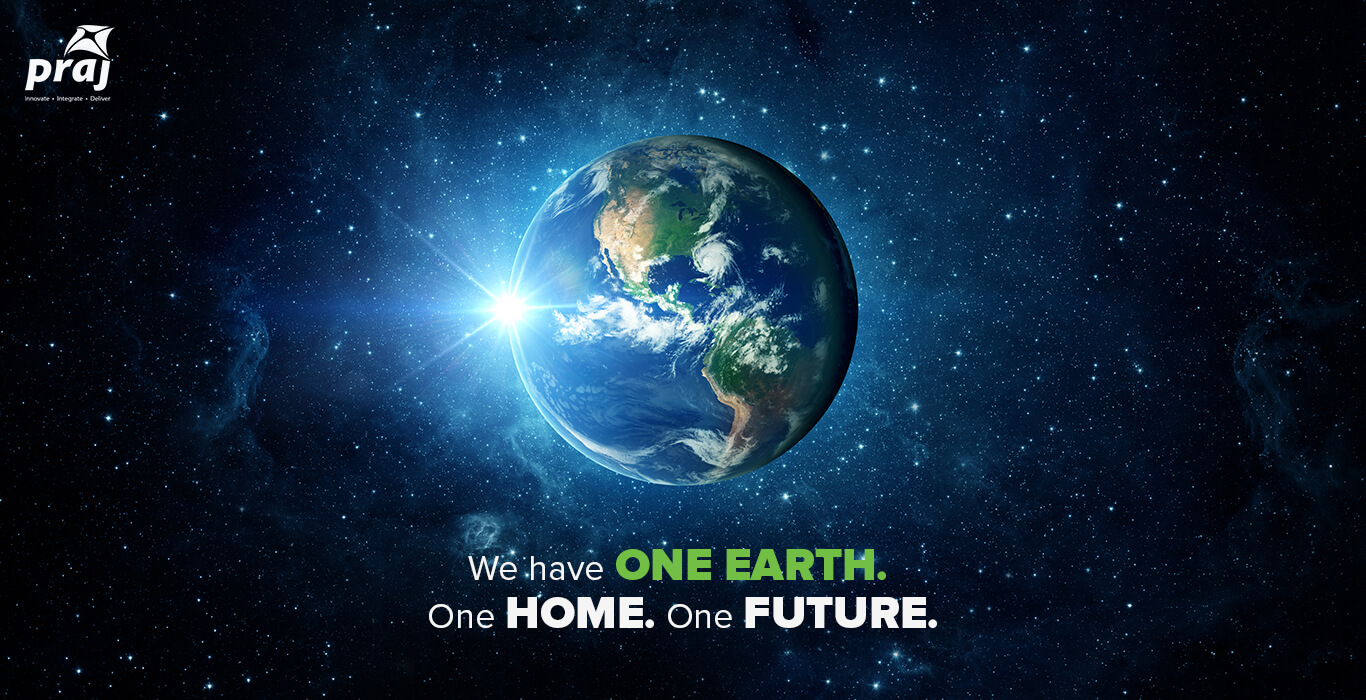 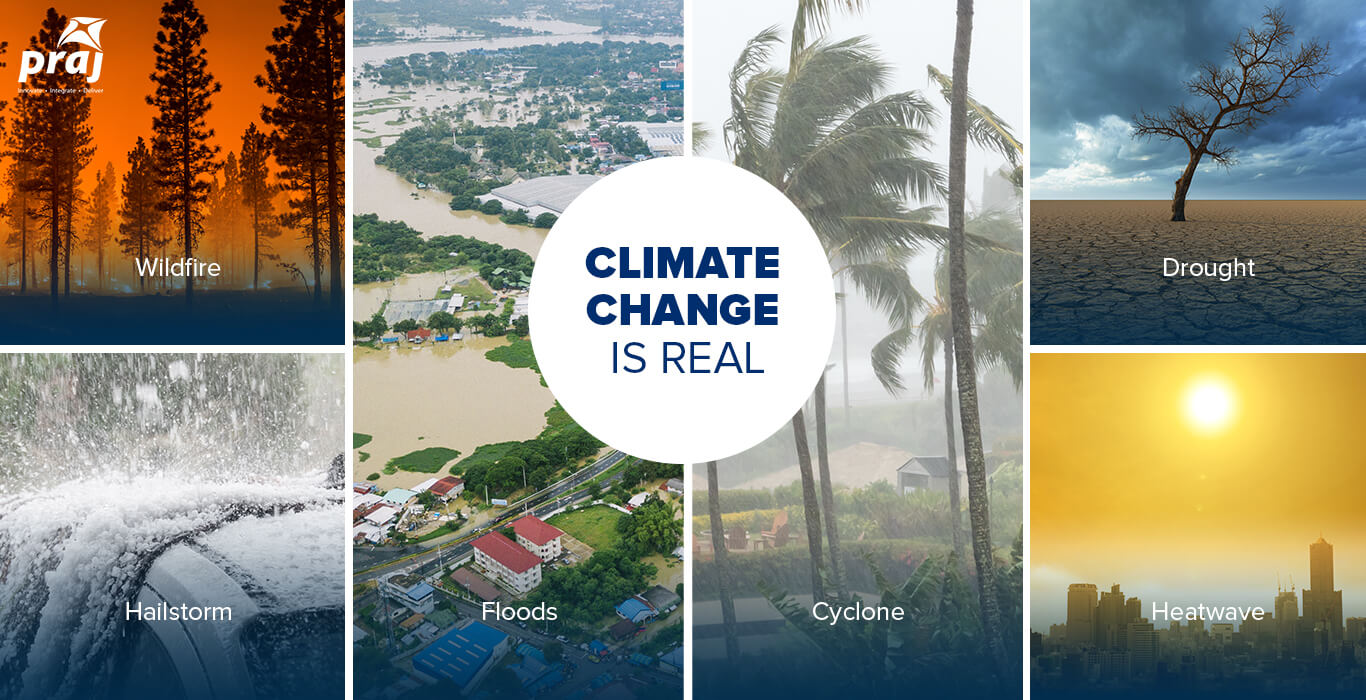 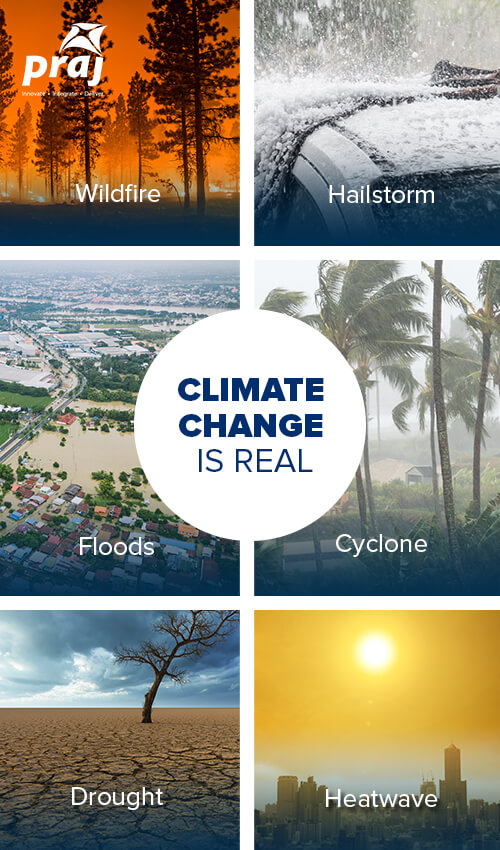 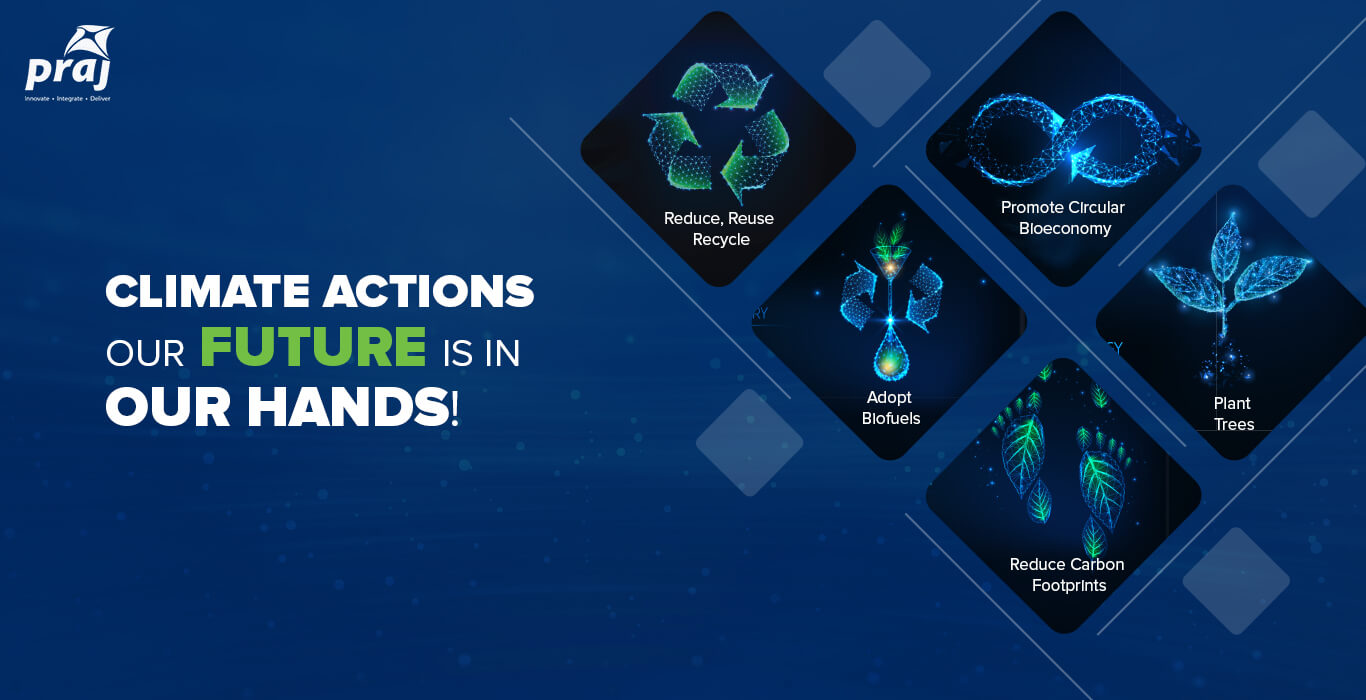 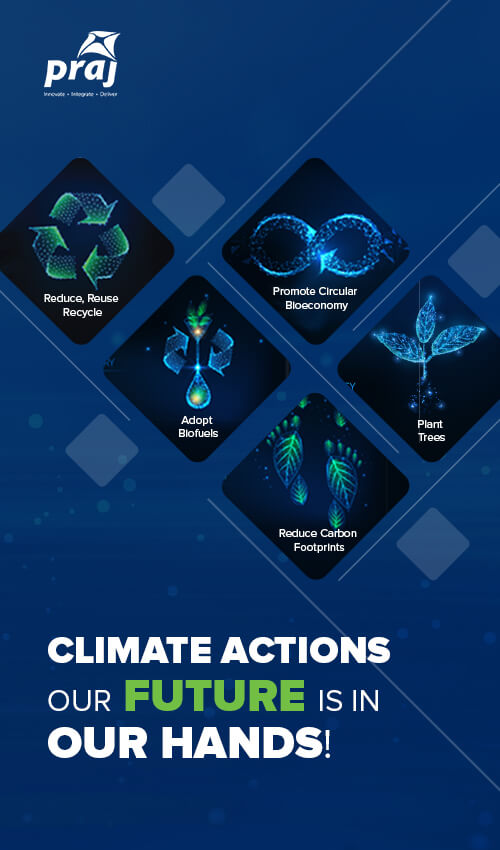 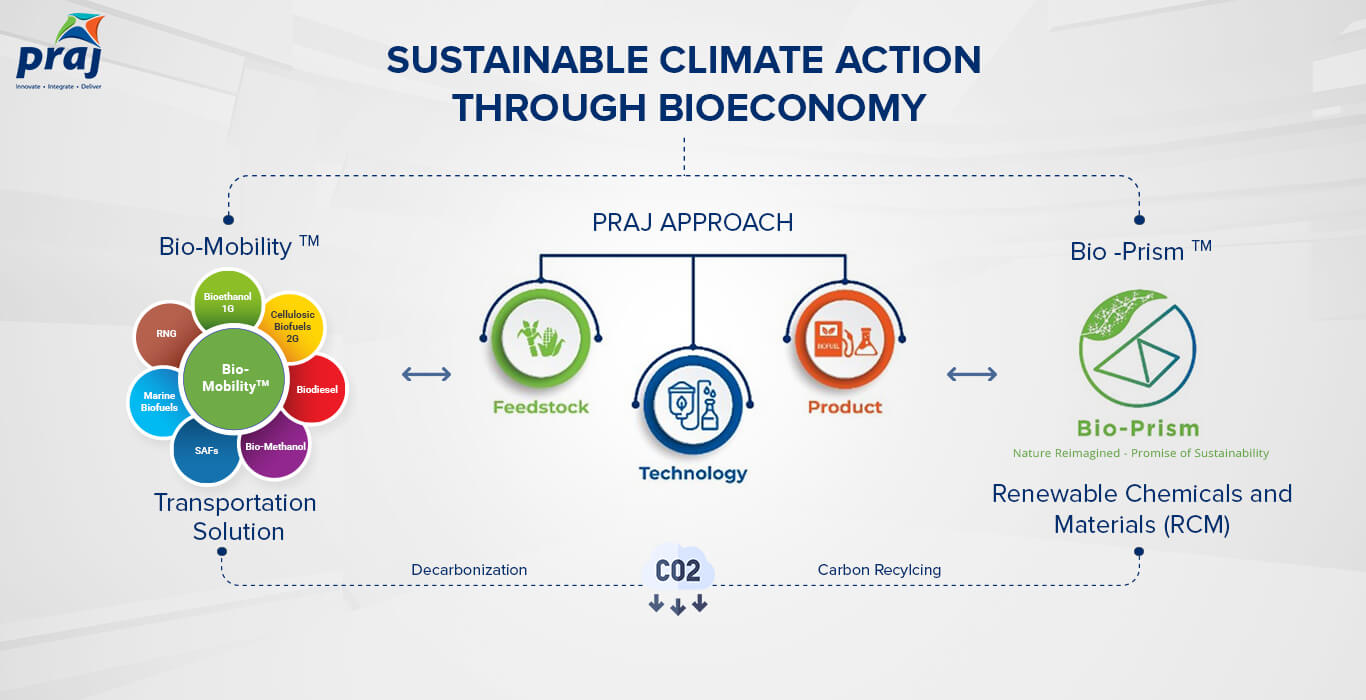 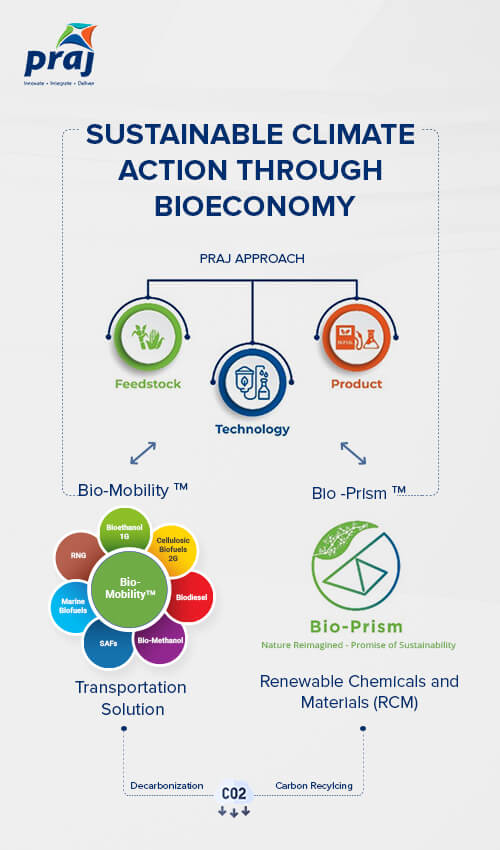